Get to Know VICTON (Becoming ALICE)

Welcome to Get to Know VICTON Quiz!

Can’t figure out which VICTON members are which? Need help with knowing every member of VICTON? Then you are in the right place!

Before the VICTON members’ quiz, here’s some short history of VICTON.

VICTON (Korean: 빅톤) is a seven members boy group formed by Plan A Entertainment in 2016.

They were debuted on November 9, 2016, and release their debut mini-album “Voice To New World”, with the title track “I’m Fine”.

Before their debut, they appeared on Mnet reality show “Me&7Men.” They are also the brother of the girl group APINK, which had attracted much public attention before they made their debut.

The official fan name “ALICE” was announced at the 100-day fan event, which means “Always we Love the voICE.”

On August 17, 2016, Plan A Entertainment announced that there will be a new group called “Plan A Boys” preparing to debut.

Related Posts: Which VICTON member is your ideal type?

Mnet then aired the first episode of “Me&7Men” on August 30th to introduce the “Plan A Boys” debut. The next day (August 31), they made their debut and sang the song “#Begin Again” with Huh Gak.

On November 1, Plan A Entertainment announced that Plan A Boys officially debuted on November 9 under the name “VICTON.”

On November 9, the first mini-album, Voice To New World, was released, and previews and photos of members were released.

Fast forward to 2019, Seung-woo and Byung-chan have participated as the contestants in Produce X 101.

On July 11, it was announced by Plan A Entertainment that Byung-chan would be leaving the show permanently to recover from the increasing pain of his chronic Achilles tendinitis.

On the final episode on July 19, Seung-woo became a member of the new boy group, X1. He received 1,079,200 votes, which put him at a final ranking of 3rd. The contract for this group will last 5 years. For the first 2.5 years, he will be promoting exclusively with X1, but for the remaining 2.5 years, he will be free to once again promote with Victon. [wiki]

Now you know the brief history of VICTON, are you ready for the quiz?

Ready for the Quiz?

Please be patients. Our quiz contains a lot of images, so the images might take a while to load...
Who is this? 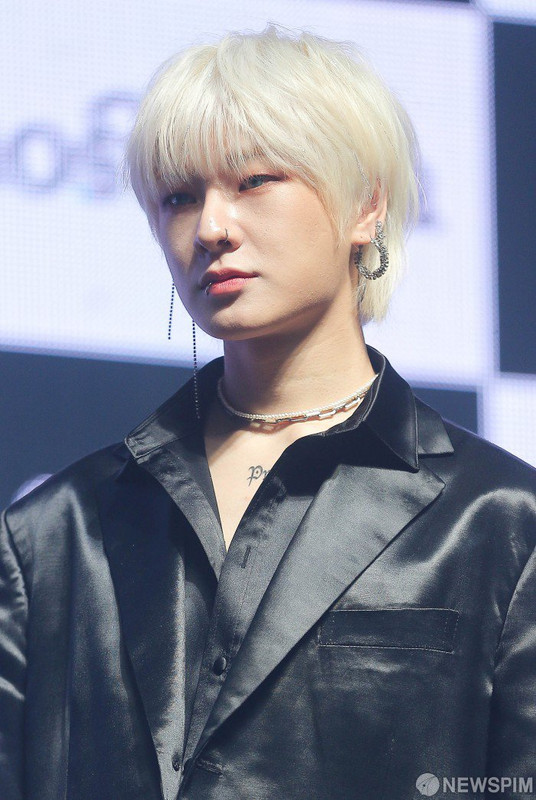 Get to Know VICTON

How was the quiz? Should be easy right? What other KPOP group quiz you want to see? Let us know in the comments below!